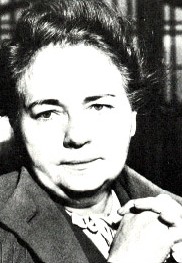 Louise was born into a relatively wealthy Louisiana family. She grew up with her hand out, likely never hearing the word ‘no’. It would not be a stretch to find a link between her indulgent upbringing and the subsequent lengths she went to in her effort to maintain a particular standard of living. 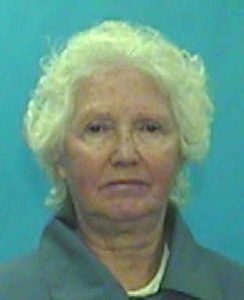 Judging from the money she made from all her marriages, Millie was a very merry widow indeed. 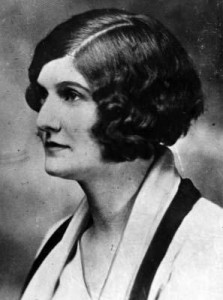 Winnie McKinnell thought that when she got married to Dr William Judd, it would lead to an exciting life. 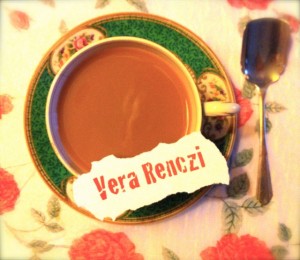 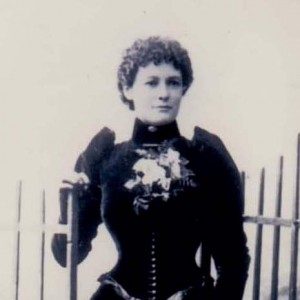 Martha Needle wanted nothing more than to be happy. You know, the kind of happiness that comes with a marriage and children. She had known that happiness when she had been married to her husband Henry Needle. Unfortunately it was not to be. Martha found herself burying not only her husband after he succumbed to a short illness, but also her three small children who became ill and died in quick succession.